Island Hvar is situated in central Dalmatia. Hvar has some of the sunniest days in Croatia. Hvar is also known as one of the most beautiful summer resorts in Europe. Due to its mild climate, the scent of lavender and other aromatic herbs fill the air. the island has been known as a health resort since 1868. Besides health benefits and natural treasures, the city of Hvar is famous for its cultural heritage. The most popular place on the island is Town Hvar.

Town Hvar is a port and resort town on the Croatian island. Yachts and ferries fill its harbour in the summer. It is also a main getaway for many boat tours to the nearby Paklinski islands, Island Vis, Brac and Split. Hvar is the place that seduces with its beaches, nearby bays and island chain. The Pakleni otoci (Pakleni islands) are all hit destinations which make your holiday an unforgettable experience.

When you visit Hvar, going on a boat tour is a fantastic way to explore the Riviera. Some must see sights are the Blue Cave on Bisevo, the Paklinski Islands, South Coast of the islands and Stiniva Cove. The Blue Cave is a natural wonder located on small Island Bisevo, near Vis. It attracts many visitors from all over the world. There’s an entrance fee and you are taken in by little shuttle boats.

Stiniva Cove is the most famous beach on the Island of Vis. Due to it’s unique shape, it’s believed it used to be a cave whose ceiling collapsed. It is a great location for swimming and snorkelling. The Paklinski Islands are an archipelago that represents the crown of Hvar island. This is because it’s shape accentuates a crown. Only a few minutes by boat from Hvar and you can reach natures surreal creation. You can also enjoy around 20 small islands close by.

On the South Shore of the islands you will discover hidden bays and beaches, for instance you can visit Dubovica and Zarace. The main attraction are the Red Rocks. The Red Rocks are a masterpiece of nature and make a great location for cliff diving. 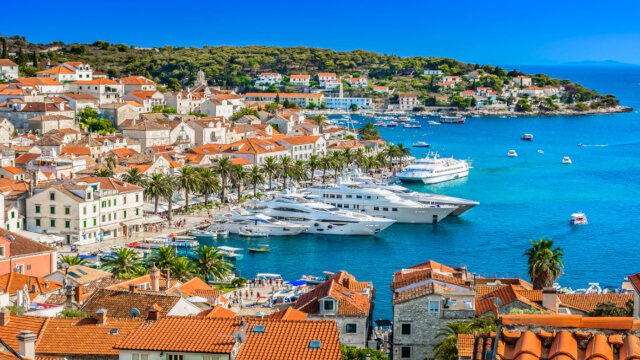 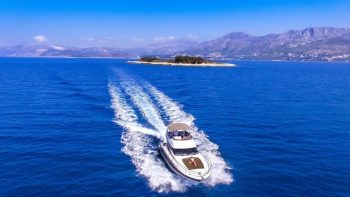 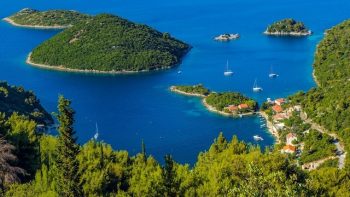 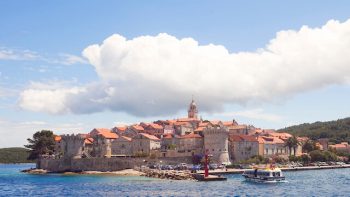